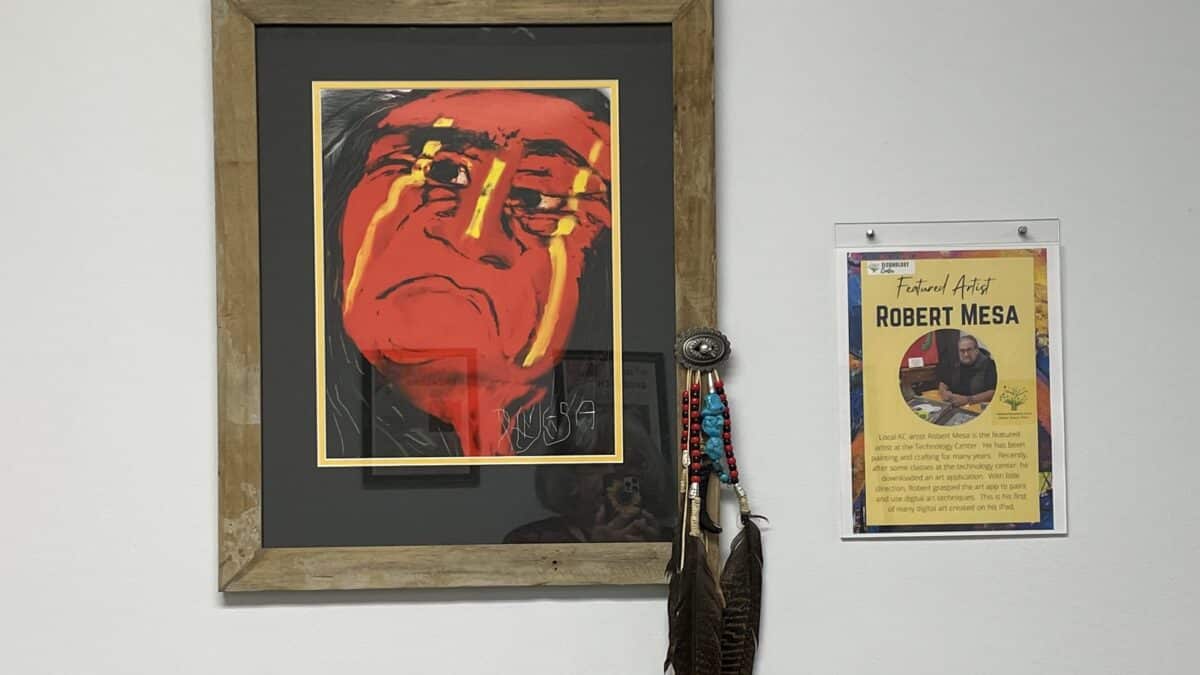 Amazing Artists Among Us!

Acts of Kindness… Big and Small… Every Day… All Year Long

Because the first Art and Craft Show hosted by the Northland Shepherd’s Center (NSC) last November was such a success, everyone is excited about the upcoming show on June 9! The show is just another example of NSC’s efforts to help seniors thrive! So many NSC clients, volunteers, and friends are interested in art and crafts. Whether they create the art or just enjoy seeing the art, everyone loves getting together and enjoying their shared interest!

Robert Mesa has always been interested in ethnic art and in the unique life-story shown in the faces of older people. He attributes these interests to his being born and raised in Wyoming and the important Mexican roots of his family. During his 43+ year career in law enforcement, Robert used his interest in art as his retreat, as his therapy for managing the stress of his profession.

Through the years Robert’s art has evolved and is still evolving; most his first art was done with pencil but now he uses Acrylic for most his work! In addition to painting on canvass, he now paints on about anything that he sees and likes including his latest interest … cow skulls!

A few years ago, Robert attended a drawing and art class at NSC. He was impressed with the class and the NSC community; his experiences with other ‘senior ‘ centers had not been enjoyable or lasting.

When the Technology Center opened, Robert became a weekly regular at NSC. At first his time was spent learning about his phone and computer, now he is learning and using the painting apps on his IPAD. He and Christina Allen, NSC’s Technology Coordinator, share a deep love of art.

Thus far, because Robert puts so much time and attention in every one of his works of art, he has not been willing to sell any pieces. Instead, he chooses to give the art to family and friends. And, of course, his home is decorated with “Mesa’ originals!

Robert’s art is more important than ever as it gives him something to do, something to look forward to every day. He loved last year’s Art and Craft Show and is looking forward to this year’s. He had such an enjoyable time last year meeting other NSC clients and friends and talking to them about art!